Basics Of The Sig MPX Copperhead

The Copperhead features a short 3.5-inch barrel with an integrated flash hider. It’s chambered in 9mm and comes with one standard 20 round MPX magazine. You can, of course, purchase 30 and 10 round magazines as well. The Copperhead is designed to be ultra-small and nearly concealable. In an SMG configuration, this would be a weapon designed for protecting VIPs, for ultra-close quarters or covert use. 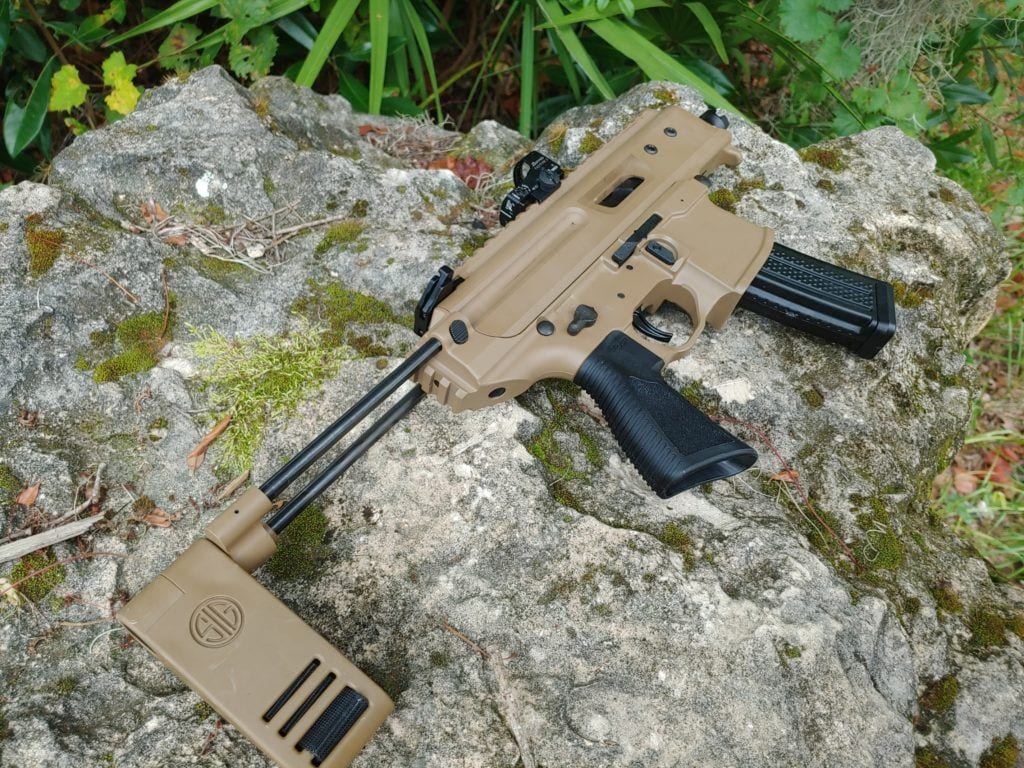 As a rather large semi-auto handgun it does serve as a compact home defense weapon for those looking for something easier to handle than a handgun, but lighter than a rifle or shotgun. The Copperhead is also an extremely fun gun to shoot. If you are like me and do not need a purpose to purchase a gun, you’ll love this one.

Inside the Sig MPX Copperhead

What sets the Sig MPX Copperhead apart from other similar 9mm SMG wannabes, or oversized pistols is its operating system. Instead of being a straight blowback design the Copperhead is a gas piston system. This allows it to be a lighter-weight gun that also runs cleaner and has significantly less recoil.

The Copperhead comes with a monolithic handguard and upper receiver which makes it unique for the MPX family. This was done to reduce the overall length of the weapon. The downside is the fact that you can’t swap rails without swapping uppers.

The Copperhead’s integrated muzzle device is to help cut down on flash from the short 3.5-inch barrel and it should be noted that this is a fixed device and you cannot add a suppressor without swapping the barrel.

The Copperhead also comes with the new PCB, which is a PDW style collapsing brace that’s integrated into the upper receiver. The PCB, or pivoting contour brace, wraps around the arm and allows you to exercise greater control over the SIG Copperhead. The PCB is quite comfortable and the ability to contour around your arm makes it much more useful than most pistol braces.

The PCB can, of course, be used against the shoulder, which is legal, albeit an improper use of the design. This brace is very short and if you do shoulder it you may find it to be a bit short for that task.

The Copperhead, and the MPX series in general, as set up to mimic the AR 15 and its controls. This includes the rear charging handle, the safety, as well as the bolt release. Best of all the controls of the gun is completely ambidextrous. If you are a lefty, you’ll love this gun as it’s one of the few truly ambidextrous designs.

The safety has a relatively short throw that clicks into place with ease. The controls are all very easy to reach and activate. The forend is ultra-short and this means you are basically gripping the gun around the magazine well and this is plenty comfortable. It allows for excellent control over the weapon and quick reloads. 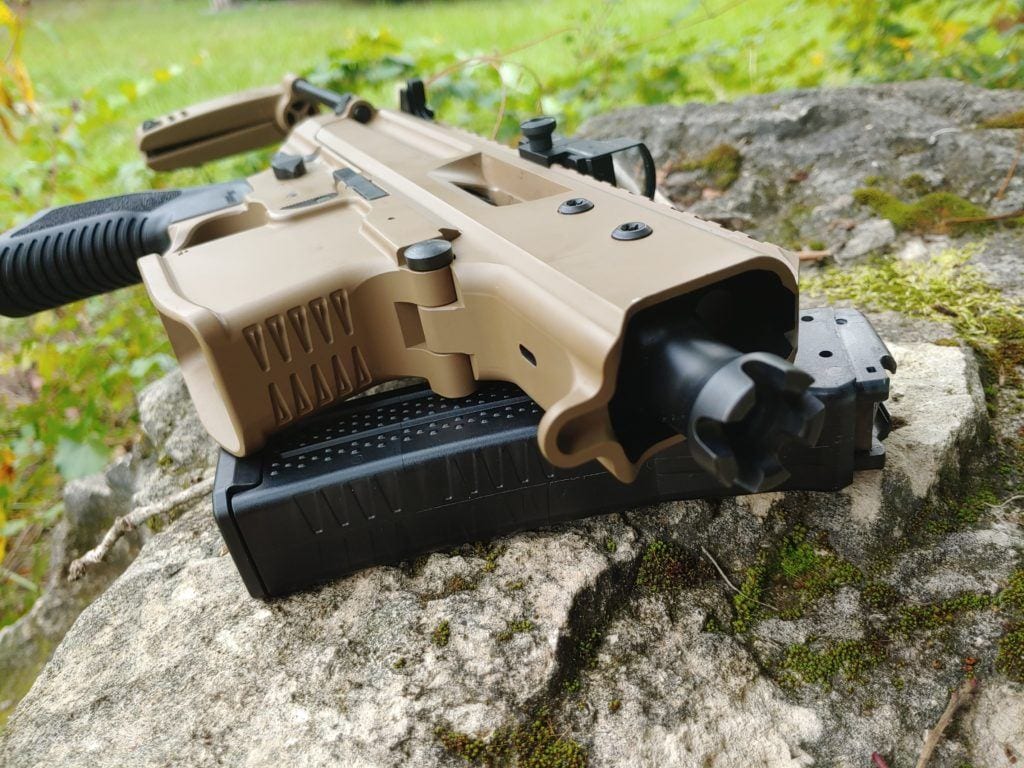 The brace is short but does provide an okay cheek weld when used improperly. The Copperhead uses the SIG Rattler’s pistol grip which is designed to allow easy drawing from a bag. It’s ultra-small and smooth and designed to reduce the chances of snagging.

The PCB collapses with the press of one small button on the rear of the brace This collapsing design makes the weapon incredibly compact. The brace is deployed with a quick tug. It deploys with natural motion and is quick into action.

Ergonomically the Copperhead is very sound and easy to work with. I personally prefer a forward charging handle on my small guns similar to the MP5, but the AR-style does reduce training needs. The safety is awesome and very quick and easy into and out of action. The PCB is extremely comfortable and I’m glad SIG is utilizing it for future designs.

The best thing about guns like this is that 9mm ammo is pretty dang cheap. I can shoot a ton of it and have an absolute blast, and with the SIG Copperhead I most certainly do. The SIG Copperhead is a blast for anyone to shoot, including new and smaller shooters. The gun is so compact and lightweight it won’t be a challenge for more petite shooters and I think this is where it really shines.

The Copperhead would be perfect for a smaller shooter who may have issues with a standard height and weight long gun. The SIG Copperhead is easier to handle than a handgun and more accurate as well. The gun’s modularity and ability to add optics and lights also make it better than a handgun.

The Copperhead has very low recoil and is incredibly comfortable to shoot. Even when you are improperly using the pistol brace. The gun barely moves between shots and shooting rapidly is controllable and comfortable. More so than any traditional handgun.

With the Copperhead, you can back up to ranges of 50 yards and hit your target. The Copperhead’s brace and size make it incredibly easy to control. That’s the main benefit the Copperhead has over a standard handgun. It’s easier to control and shooting the weapon at longer ranges is also much easier.

A big complaint I have is the fact the Copperhead doesn’t come with any sights. For a weapon that retails for over a grand, I’d expect some kind of sights. I ended up attaching my favorite mini red dot the Burris Fastfire 3 onto it. 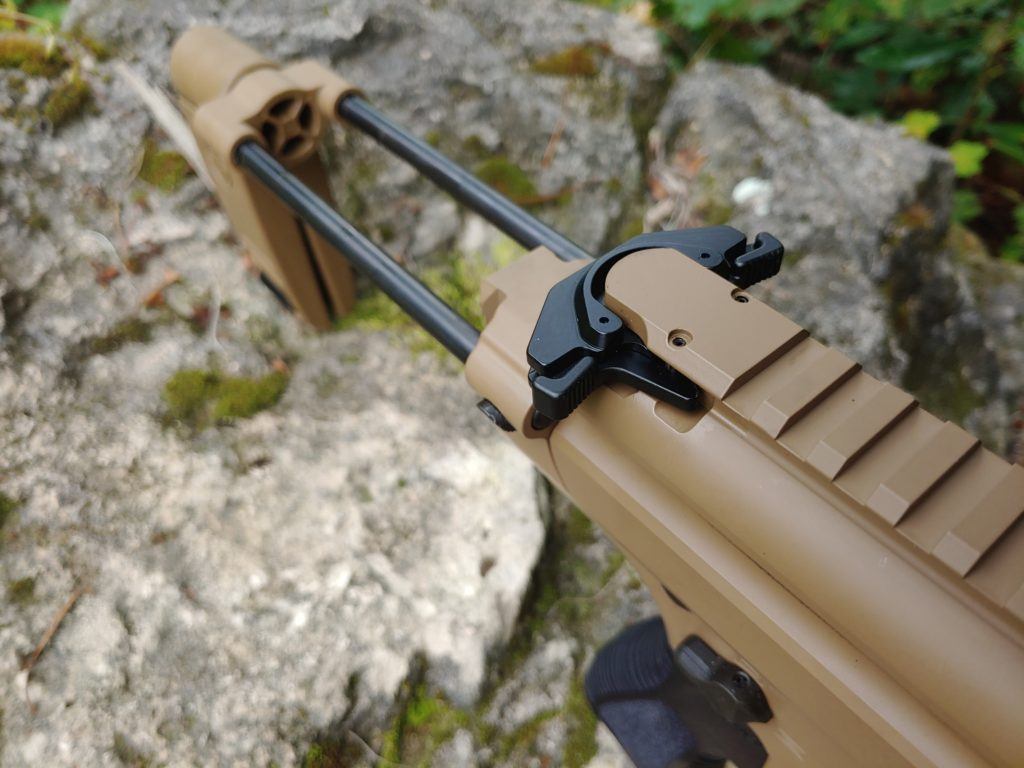 The combination of the two makes a very efficient system that makes it easy to make shots, even for new shooters. I placed this gun in several new shooter’s hands and most were delighted at how easy it was to hit a target. In my hands, I have no problems putting round after round into the chest of a target at 50 yards. The weapon is capable of impressive accuracy and you’ll be ringing steel to the point where it’s almost boring.

The grip itself is a slight downfall. It’s comfortable, but a little short for me. My pinky is almost hanging off the edge like a subcompact handgun. Then again, I guess this weapon is a subcompact in its own way.

The weapon is also very reliable. It eats anything. This includes brass, aluminum, and steel cased ammo. On top of that, it also has no issues with jacketed hollow points. It eats it all and the cleaning requirement is almost non-existent. It’s not picky, and while you shouldn’t ignore maintenance requirements, you won’t need to worry about long-range days clogging your gun up.

As I mentioned before the Copperhead is an excellent gun for new shooters, especially young or petite shooters. The Copperhead is perfect in that role and as a small 9mm SMG-wannabe it’s the smallest and lightest of the bunch.

The Copperhead could be used as a home defense firearm, especially if you have stairs or a small environment to protect. It’s perfect for close quarter’s use and presents itself as smaller than a rifle, but more capable than a pistol. 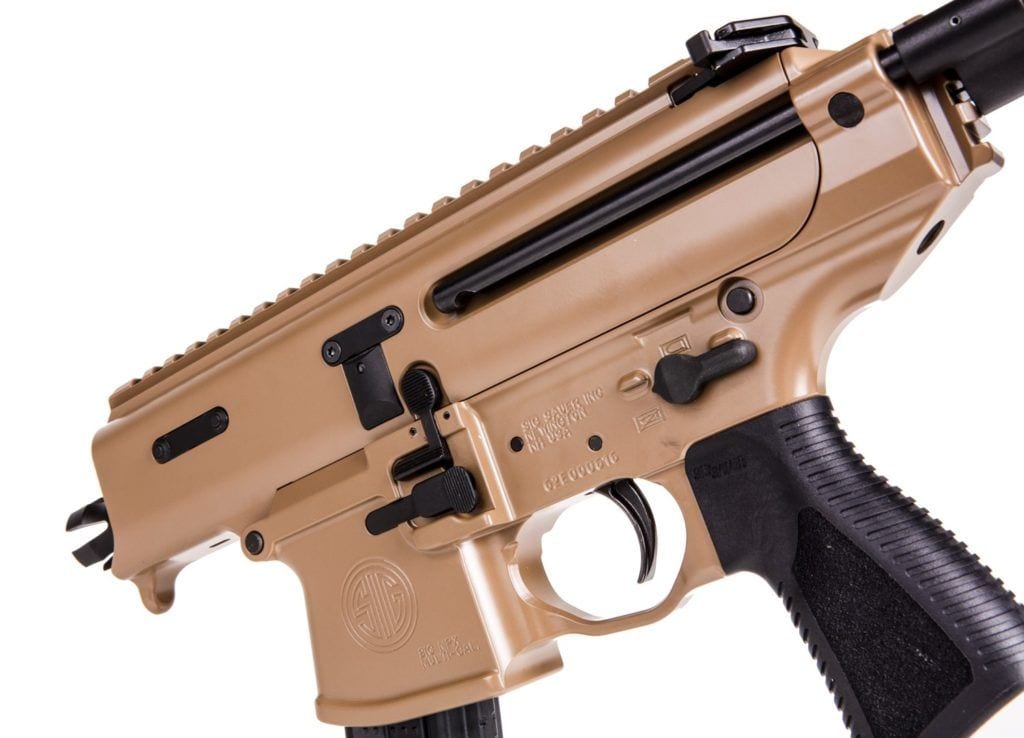 The Copperhead is also an easy to conceal weapon inside a vehicle that is still more capable than a handgun. It can be packed in a bug out bag and it would take up very little room or kept stashed in an RV for protection purposes. The Copperhead is perfect in that role.

SIG has made the smallest SMG wannabe on the market. It’s light, fun to shoot, reliable, low recoiling, and a ton of fun to shoot. The Copperhead is a pricey gun, as are the 50-dollar magazines. The SIG Copperhead isn’t for everyone, but as a firearm, it’s well made, accurate, reliable and capable. In a defensive role, it can shine, and it is perfect for those who can’t handle bigger and heavier weapons.

The Copperhead is a fun gun, and I love it. I also understand why some wouldn’t need such a gun. Luckily, America and the 2nd Amendment isn’t about need. If the Copperhead is for you, let me know below. 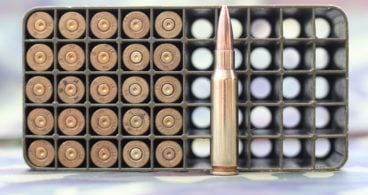 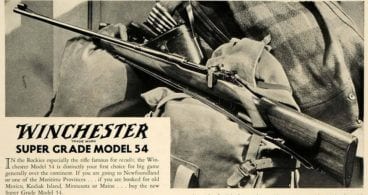 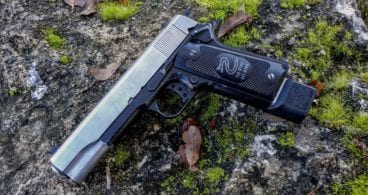 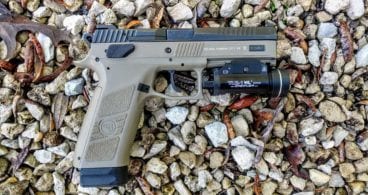